The new Cricut Expression 2 Anniversary Edition debuts tonight at midnight on HSN (11pm CST)! It's very exciting! This is the 5th year anniversary of the original and this one debuts with all the current gadgets plus a couple extra, a sleek new design & 4 pre-loaded cartridges! I entered a birthday layout contest for Provo Craft to have a chance at winning one of five of these new machines, so we'll see how that turns out when it airs tonight! :)
Another giveaway is on Everyday Cricut where they also get to give 1 machine away to a lucky follower, along with some other prizes!
Good luck to everyone in the contests, see ya on the couch at 11! :)

Hugs- Kelly
Posted by Kelly Braund at 7:34 AM

Kelly Braund
I am a wife and mother to three great kids from 8-16 and work & teach classes at a local craft store. I have a passion for crafting, cooking and fun! I love music, movies & reality TV - especially having to do with cooking or fashion! 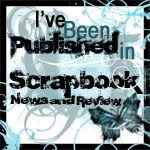 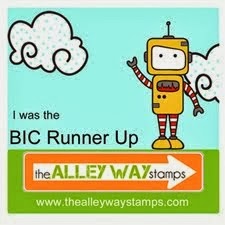 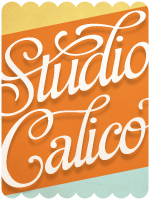 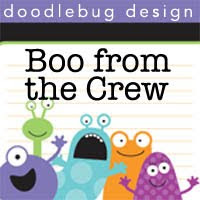